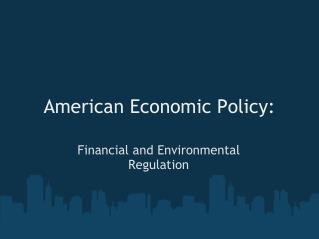 Economic Systems and Economic Tools - . all economic systems produce two things, these are:. economic goods – these