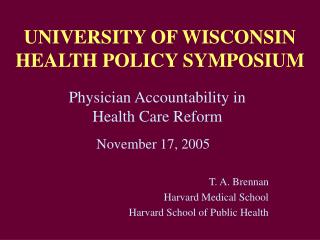 University Of Wisconsin - One of the most scenic and beautiful area in the country. a city on the banks of the

University of Wisconsin Milwaukee - Nuts and bolts of advising center for student involvement. university of wisconsin