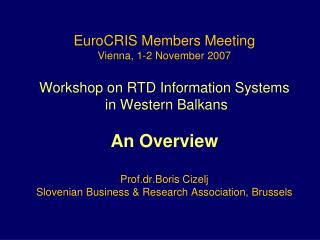 Questions Received Online - . god? the purpose of creation? why we are examined? evolution?. it does not seem consistent

Review Data Received/ADR - . click on the workbench link to open up your work item list. to work on an activity you must

Reports - . by emma winders. report 1. the first report i decided to create was for mammals that are critically