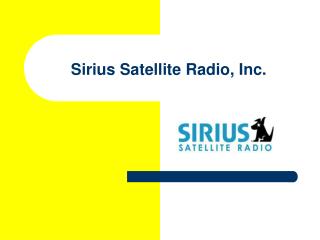 Sirius - . by: michelle confer. characteristics. size- sirius is about 2.1 times the size of the sun. diameter- sirius is

Sirius - . sirius is the brightest star in the night sky. sirius. bessel made the first parallax measurement of a star,

SIRIUS A - Jonathan wyatt. sirius a. brightest star in the sky!. with an apparent magnitude of -1.46 and an absolute

CLIP SIRIUS - . by brain infotech [bit]. shine your brand. sirius is one of the most brightest star of the galaxy, and

Sirius B - By: eric jones. sirius b. canis major constellation. sirius b is a white dwarf star that is apart of the canis