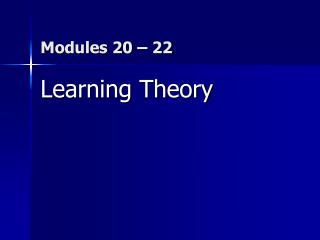 Self-Study Modules on Tuberculosis - . 3. targeted testing and the diagnosis of latent tuberculosis infection and

Design and Software Architecture - . outline. what is design how can a system be decompose d into modules what is a

Introduction - . what is the award? who is it aimed at? will it make me a lifeguard? who am i? where can it take me?.