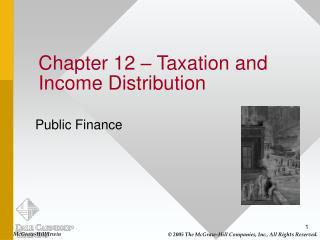 Chapter 11-Part A Income Taxation of Individuals. Deductions For AGI Itemized Deductions Fall, 2007 - . in 2007, mr. and

PTX Personal Taxation - . introduction. tax: 3 rules of thumb. if you increase your wealth, expect hmrc to tax it claim

Factor Endowments &amp; the Heckscher-Ohlin Theory Chapter 5 - . 1 introduction. we will study assumptions of the h-o