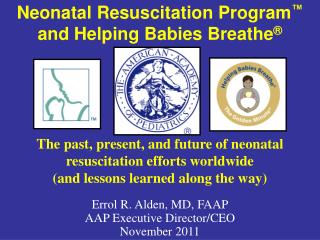 Neonatal Emergencies - . put me back!!!. objectives. upon completion, the student will be able to: define newborn and