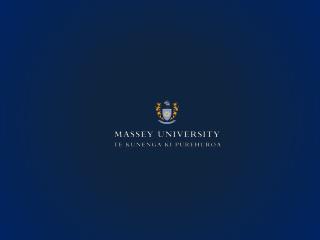 Counting the Elements… Earth, Fire, Water, Air and Life Graeme Wake Professor of Industrial Mathematics From 8 th May, this lecture can be downloaded from: http://www.mathsinindustry.co.nz. Other past professorial lectures on this kind of theme:. The Periodic Table of Elements - . elements. science has come along way since aristotle’s theory of air , water , fire

The Water Cycle - . water comes from primordial earth, condensed from magma as earth cooled. water cycle is driven by the

Geocentric Theory - . aristotle believed that the earth was the center of the universe because it was the heaviest of

Early ASTRONOMERS - . aristotle. 384 bc- 322 bc greek philosopher believed in a geocentric model of the universe earth

Water and Life - . setting the stage for the evolution of advanced forms of life. radius of the earth:. circumference of

How did water form on Earth? - . a mini lesson in a series of scientific controversies. some basics. approximately 2/3 of