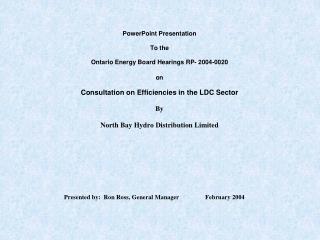 Black History…. Our History - . black history… our history. introductions black soul: which course and what? why we

HISTORY  - Company profile. history  kronos is a canned fruit industry established in 1971, the leader in the greek