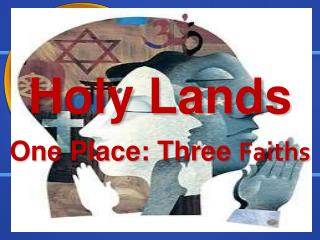 Holy, Holy, Holy - “  i appeal to you therefore, brothers, by the mercies of god, to present your bodies as a living

Public Lands - . lands owned by governments they are not accidents of history they reflect the decisions we,

Palestinian Lands : - . understanding the physical environment of the wadi el-far’a as a means for assessing