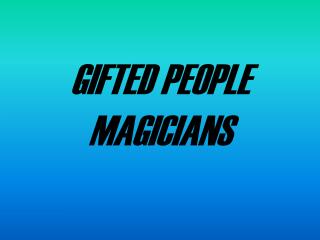 People came to the U.S. for many reasons - . to live in a free society. to get a job. to get an education. to escape

Reading Street - . unit 1 week 4. how are people and animals important to one another?. animal friends. how do people

Hospitality And Tourism Research - . the beginnings of research. started in the late 18th century during the middle ages

PEOPLE BEHAVE IRRATIONALLY TOWARDS CLIMATE CHANGE – What can we do ? - . marta cullberg weston. climate change poses a

Can Do Careers for Deaf People - . “deaf people can do anything, except hear.” i. king jordan president gallaudet

Design &amp; Screen Organization - . some basic human characteristics. humans are limited in their capacity to