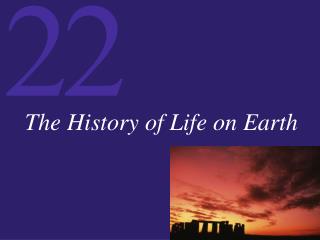 The Length of the Proterozoic - . the proterozoic eon alone, at 1.955 billion years long, accounts for 42.5% of all

Global Geography 12 Chapter 1 - . a pale blue dot?. let’s talk about earth. “it is a curious feature of our existence

A Brief History of the Elements - . element. any pure substance that is made of only one kind of atom. history of