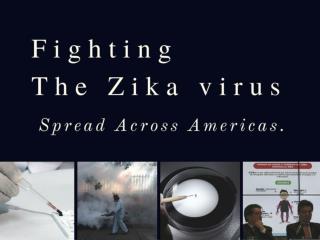 The mosquito-borne Zika virus, suspected of causing brain damage to babies in Brazil, is expected to spread across the Americas.

VIRUS STRUCTURE AND CLASSIFICATION - . what are the properties of viruses? they are very small. “average” virus 0.1 m

Dog Fighting needs to End! - . dog fighting is a cruel blood sport w here dogs are forced to fight each other j ust for

Zika Virus and Zika Fever: Things to Know for Protection - Here are the things you wanted to know about zika virus and

Avoiding disaster Engineering, Technology and the Law - M. g. lay what should reasonably be expected the unwitting