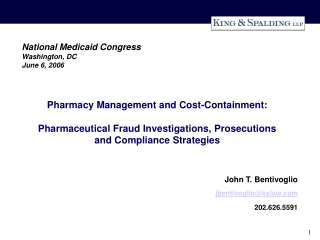 John Deere T-Shirts - John deere brand has millions of fans across the globe, and if you are one of them, you can afford

Who was Harry Houdini? By T ui T. Sutherland Illustrated By John O’Brien - . kati 3a. background . was born on march