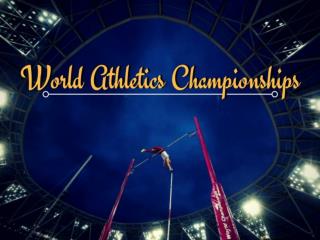 BOLAND ATHLETICS - . the future ?. “ whatever the mind can conceive and believe, it can achieve. ”. boland athletics

FVHS Athletics: - . building on the past and creating for the future !. ad's welcome: direction of fvhs athletics in

Introduction to Airedale Athletics and the Bradford Athletics Network - . the “airedale athletics” partnership

Did The 1914 Athletics Throw the World Series? - . controversies in baseball. steroids. gambling. the 1919 black sox.