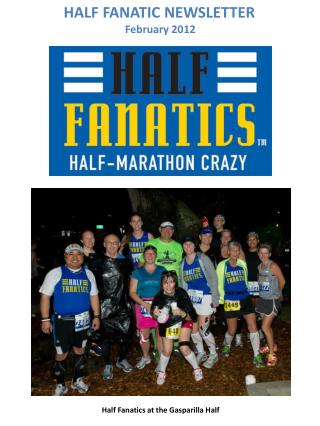 Fanatic Wrestling - Are you looking for the best wrestling coaching videos in massachusetts? come in contact with