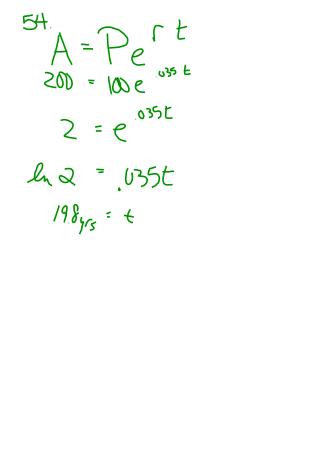 AP Biology - . room g03, ms. babbey turn in your summer assignment. pick up a list of root words, quiz on friday. be

Black Friday - . is it worth it? videth delude. “black friday”. coined in 1960s to mark the kickoff to the christmas