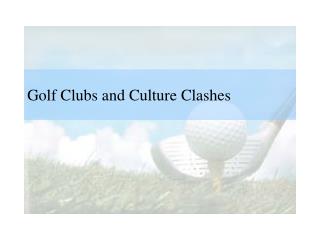 Custom Golf Clubs and Irons - Another aspect that makes custom golf clubs more important is the body structure. not every

Clashes and Collisions Poetry - . look up the definitions of the following words: salient- a part of the battle field