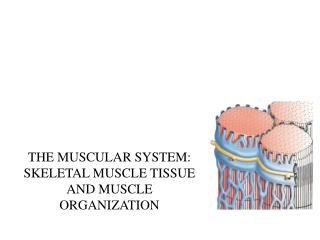 Slide 17-1 - . c hapter. retailing. slide 17-2. after reading this chapter you should be able to:. identify retailers in

Slide 12-1 - . c hapter. managing services. slide 12-2. after reading this chapter you should be able to:. describe the

Slide 6-1 - . c hapter. organiza-tional markets and buyer behavior. slide 6-2. after reading this chapter you should be

Administrative Slide - . a free viewer is available for download from microsoft most pages are automatic, wait for the

1. What are the three types of muscles found in the muscular system - . a. skeletal, cardiac, muscle fibers b. skeletal,