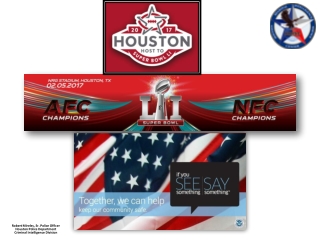 Police Officer - . by: mauricio cabrera. going up the ladder in justice (levels of patrol ) levels of career paths. start

police officer - . a ngel brooks. must pass all ged . must pass police academy . you have to train for 12 weeks and must

Police Officer - . eddie o. description of job. a police officer has a lot of responsibilities such as safety, crime

Fairborn Police Department - District 1 to include all property, within the city corporate limits, ... to include fawn