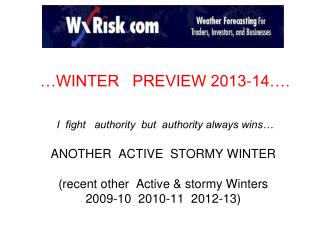 Fire and Ice - In japan, winter festivals in the past week make for interesting visual juxtapositions. snow and ice