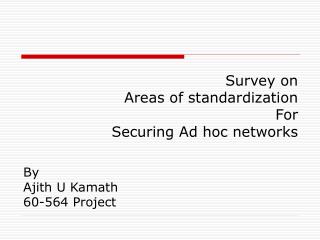 60% by 2025 - . meeting labor market needs. according to the georgetown center on education and the workforce…. by the