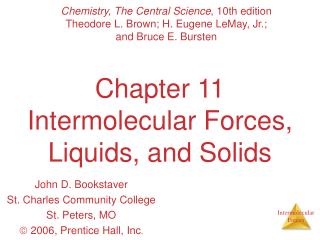 Chapter 8 - . influences on real estate values. chapter 8: objectives. after completing this chapter, students will be

Chapter 16: AutoCAD 3D - . after completing this chapter, you will be able to use the following features (cont’d on the