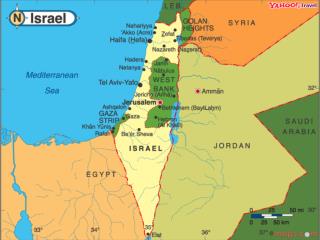 FAST FACTS - . in the last 1.6 million years there have been 63 alternations between warm and cold climates, and no

fast facts. - Fast facts. watercredit to date. leveraging microfinance as a distribution channel and a platform for

IMAX Fast Facts - . headquarters what they do where – how many theatres/countries when founded imax.com – investor

Interesting Fast Facts - . part 2. the words ‘racecar’, ‘kayak’, and ‘level’ are the same whether they are