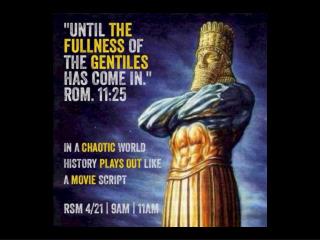 Understanding God’s Script. Daniel 2 31  “You looked, O king, and there before you stood a large statue—an enormous, dazzling statue, awesome in appearance... 32  The head of the statue was made of pure gold its chest and arms of silver its belly and thighs of bronze The Cross and the Prophecies of Daniel and Revelation - . fred bischoff www.scripturefirst.net. introduction. before we

Daniel Cervantes - . my goal in cgt is to obtain a wealth of knowledge related to web development. in doing so i hope to

JXTA Innovation - . an introduction by daniel brookshier. why are you here?. jxta, what’s that? jxta sounds cool. jxta

Drunken Feast of Belshazzar: The Writing on the Wall - . daniel 5. daniel 5:1. “belshazzar the king made a great feast

Daniel 9 - . foretelling the arrival of the messiah. daniel 9. daniel is still troubled by the vision of daniel 8 which

A Study of Daniel - . chapter 1. daniel 1:1. “in the third year of the reign of jehoiakim king of judah, nebuchadnezzar

Daniel 7 - . vision of the 4 beasts. beast 1. the first was like a lion and had eagle's wings . i watched until its wings