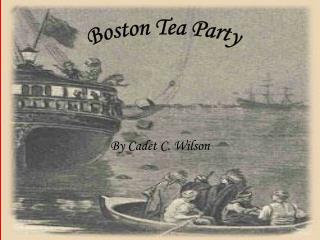 Where the Red Fern Grows - . by wilson rawls. background information. who was wilson rawls?. born in 1913 “woodrow

Military Ball - . dress code and etiquette . this is not prom , rules and regulations are set and you as a cadet or guest

The Brain’s Response to Drugs - . an power point “magazine”. marijuana. hi, my name is c/sgt cadet. welcome to my

Attachment in Adolescence: An Agenda for Research and Intervention - . ronald jay werner-wilson, ph.d. based on material