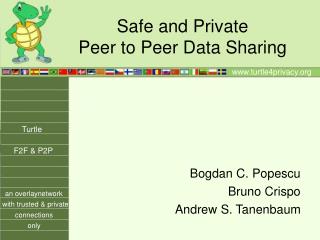 Peer to peer - Networking things you will need. 1. at least two