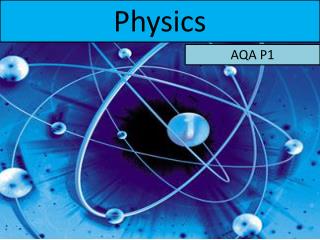 PHYSICS AND ENGINEERING PHYSICS - . f-region echo occurrence in the polar cap: a comparison of polardarn and saskatoon

Physics - . what is physics?. what do you think of when you hear the word “physics”? what does “physics” mean to

Physics - . newton’s laws. newton’s first law: the law of inertia . a body at rest and a body in motion continues

Physics - . phys - 1. units and measurements. we know an elephant is heavier than a feather. physics wants to know by how