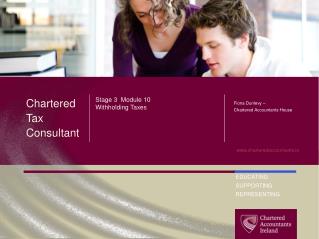 States of Consciousness stolen from appsychology.com with changes by Mr. C - . 14 note cards (chap 5). what is the

Accounting for Income Taxes - . 16. learning objectives. describe the types of temporary differences that cause deferred

Chapter 4: Managing Taxes - . explain how taxes are administered and classified. describe the concept of the marginal tax