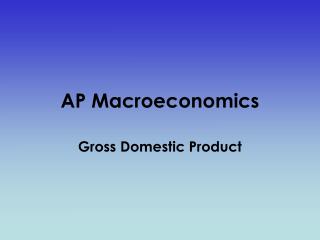 A Dynamic Model of Aggregate Demand and Aggregate Supply - Part v topics in macroeconomic theory. a dynamic model of