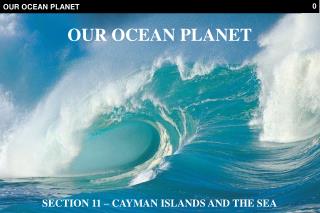 Introducing Planet Nine - Views of the solar system, as astronomers announce there may be a ninth planet about 10 times

Chapter 2: Global Tectonics Our Dynamic Planet - . introduction. each rocky body, whether planet or moon, started with a

Does/Did Our Planet Have A “Fever”? - “climate reality” a tutorial presentation october 2010 edition by charles

Planet Earth Part Two : Our Solar System - . section 1: classifications. our solar system is made up of nine* planets and

Continental Margins and Ocean Basins - . bathymetry. february 2000 a map of the surface of our planetary neighbor mars

Mean, Variability, and the Most Predictable Patterns in CFS over the Tropical Atlantic Ocean - Zeng-zhen hu 1 bohua