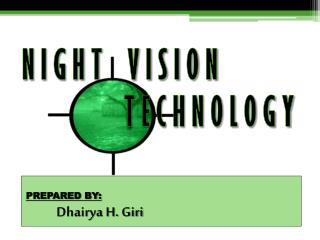 5 Things to look for when buying hunting binoculars - If you are on the hunt for a pair of top binoculars, it is

Image Intensifiers &amp; Digital Radiography - . based on. canon. why digital?. store and retrieve without loss of

Is searching Binoculars are only for hunters? - As an unprofessional hunter you want to stand the problem of user guide