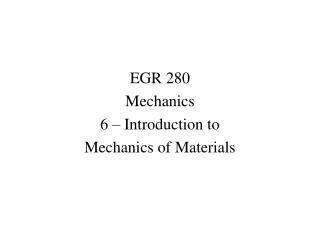 Functional Tasks for Mastering the Mechanics of Writing and Going Just Beyond - . introduction. 1. communicative with any

3-umpire mechanics - . try to keep one umpire ahead of the lead runner if possible, “box” the runner between the

MECHANICS - . motion. chapter 1 notes. what is a rate?. a rate tells how fast something happens. some rates that we will