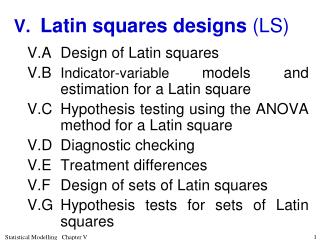 Latin Verbs - . i. overview we have learned that latin nouns and adjectives are put into groups with other nouns or

One-Page Designs - Note: please turn on the notes view to see the spoken portion of this presentation. one-page designs.