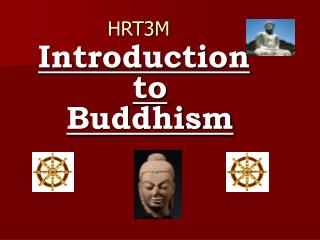 HRT3M. Introduction to Buddhism. Ethnic: the religion of a particular people or culture (e.g., Judaism, Hinduism) (tend to be localized and do not actively seek converts). UNIT 3 – HRT3M - . introduction to islam. islam. islam is an arabic word meaning “submitting to god” a person who

HRT3M: Grade 11 World Religions and Belief Traditions - . this course is an introduction to several religions. we will