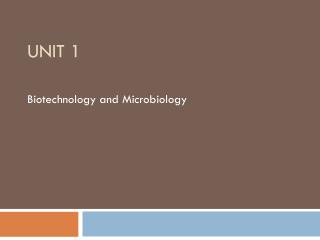 Psychology - Unit 1 Personality - . what is personality ? it is a complex hypothetical construct. it has various