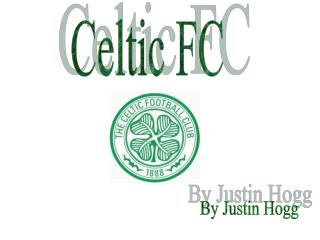 THE CELTS AND THEIR MUSIC THE CELTIC HARP - . celtic symbols. the

A rebel among rebels. Contrast with Yeats and the other literary contemporaries who tried to rediscover the Irish - James

Celtic Knot - . what do you notice about this pattern?. illustration from the book of kells (approx. 800 ad). how can you

English Literature - . the anglo-saxon &amp; the medieval period (old english and middle english). the celts in

The Celtic Pattern of Discipleship - . by namsik kim . general question. what is the effective way of evangelism in the

Catching the Celtic Tiger by its Tail: Unveiling the Causes Behind the Growth Success Story - . luisa ferreira eib. wb

Celtic Druid - . luke mays. -druidism came from the land of gaul. -lived in the iron age and british isles. -most