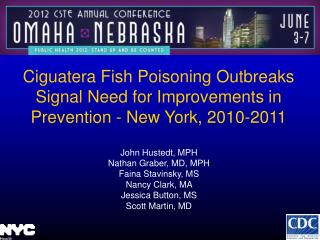 John Santa MD MPH, Health Advisor/Consultant - . april 2008. the problem. half of what doctors do is evidence-based.