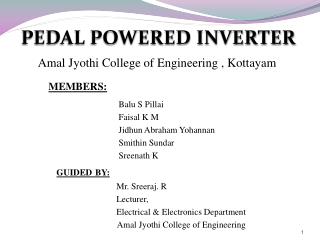 Covenant with Abraham Pages 83 – 86 - . a covenant is a solemn promise between god and his people. this covenant was

Abraham and Isaac: - . sacrificing for god. genesis 22. offer up isaac. abraham had waited 25 years for isaac to be born

From Abraham to Moses: the renewal of the Covenant - . 2.3. move to egypt. after abraham is tested by god at canaan

the faith of Abraham - . genesis 12:1-3. introduction. abraham had a faith which god declared to be the christian’s