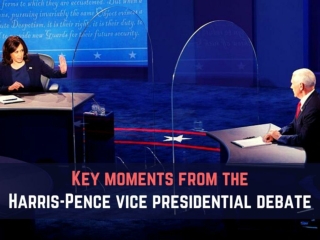 Presidential Election - . 2012. who are the two men running for president of the united states?. mitt romney barack

The Executive Branch - . the executive branch is made up of four parts president vice president cabinet executive office