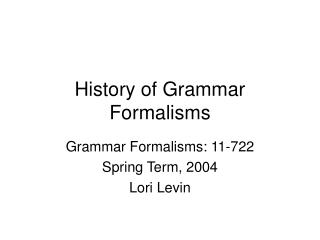 Grammar Unit 14 Advice: Should, Ought to, Had Better - . objectives. unit 14 focuses on ways to give and ask for advice