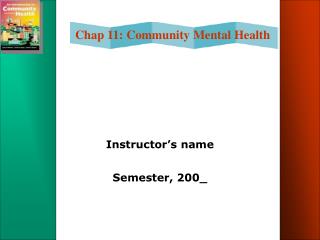 Chemistry—Semester 2 - . the plight of onondaga lake dun, dunnn, dunnnnnnn………. everyone take a seat and get ready

2014 2 ND SEMESTER REVIEW GAME - . ch 12 growing and changing. this is a pear shaped organ, located within the pelvis, in

Chapter 1: The Sociological Perspective and Research Process - . objectives (slide 1 of 2). 1.1 the sociological