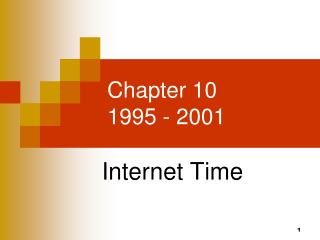 Since 1995 - . oleh: mariana amiruddin. yayasan jurnal perempuan is a non-profit organization which was established in

1995-2005 - Behavior is the bridge between biology and society. transdisciplinary systems integration to improve