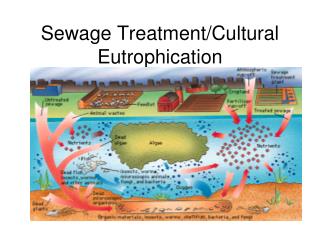 Sewage Treatment/Cultural Eutrophication. SEPTIC TANKS. Septic tanks are used in areas where there are no combined sewers. Septic tanks (cesspools) must be emptied each year. Old tanks can crack and leak coliform bacteria into surrounding soil, groundwater, and surface waters. Radiotherapy Treatment Planning - . treatment planning is the task to make sure a prescription is put into practice in an

Module 1 - . substance abuse treatment for persons with co-occurring disorders inservice training based on a treatment

We Put Your Fish Bio-security at the Heart of our Technology… - . april 2012. bio security: the concern of