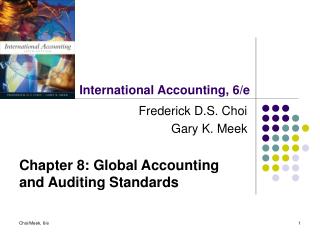 Chapters 3 and 4: The Mechanics of Financial Accounting - I. double entry accounting ii. the accounting cycle

Accounting for Leases - . accounting for leases. according to fasb statement no. 13 , a lease is defined as “an

Accounting for Merchandising Businesses - . chapter 6. learning objectives. distinguish between the activities and

Learning Objectives - Power notes. introduction to accounting and business. 1. nature of a business 2. the role of