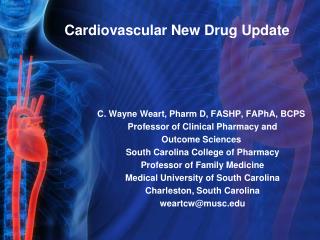 CARDIOVASCULAR,RESPIRATORY, AND DIGESTIVE SYSTEMS CHAPTER 15 - . a presentation. chapter 15. focuses on the

The Cardiovascular System - . the major organs of the cardiovascular system the heart structure and function. after today