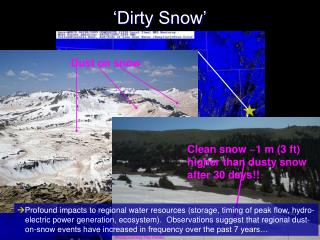 Cryosphere Part 1: The Arctic - . global environmental change – lecture 5 spring 2014. what is the cryosphere?. the

It’s MAGWITCH Time! - . will pip prove to be an ungrateful snob, again?! will he look down on provis (his provider) and

Remote Sensing of Snow Cover - . with slides from jeff dozier, tom painter. topics in remote sensing of snow. optics of