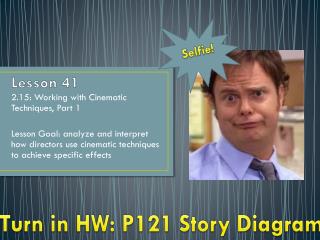 Lesson 41 - . the first bishop doctrine and covenants 36-37. “and he lifted up his voice, and he blessed abram, being

Lesson 41 After an Accident - . fill in each blank with the proper word from the brackets: our math teacher devotes

Lesson 8 p. 41-46 - Duty calls= the obligations that people have with their family, work, school, com- munity, and

Lesson 27 – Genesis 40–41 - . interpreting dreams. each table will have a dream to interpret. you need to come up

Lesson 41 Terrestrial Ecosystem: Temperate Grasslands - . in our last lesson we learned about the terrestrial ecosystem

Grammar and Usage Lesson #41 CCSS.ELA–LITERACY.L. 1 - Demonstrate command of the conventions of standard english