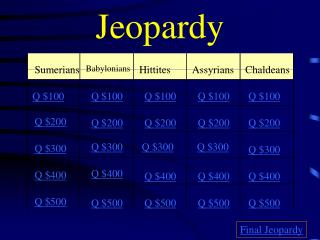 Chapter 1 Test Review - . which of the following statements best describes georgia's population growth?. one of the ten