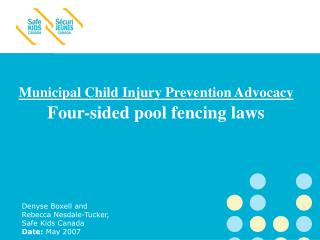 Pool Fencing - A swimming pool is a great source of enjoyments, but this pool can dangerous if the proper safety

pool fencing perth - Judd’s handyman has offers a quality ranges of made to measure pool fencing in perth. contact us

Glass pool fencing - Has become a popular trend these days. in terms of choosing the finest security feature for your

World report on child injury prevention - . an overview. goal of the report. raise awareness present what is known about

5.4 Four Sided Polygons - . objective: after studying this section, you will be able to: recognize polygons, understand

Build a Safe Pool with Pool Fencing - Swimming pools serve as the best source of recreation and fun. therefore, many